How To Monitor Someones Texts From Your iPhone? 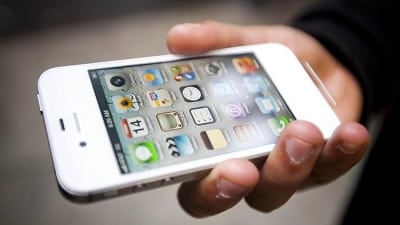 [Total: 239]
With the change in time, technology has outgrown to such a level where everything seems to be possible and practical. Say anything you wish to have or do; technology will present you with ample ways for that. The realm of spying has also developed greatly, where the practice of hiring private detectives to spy on someone has been replaced with the use of state-of-the-art cell phone spy softwares.

Whether your need is to monitor someone’s text messages, calls or anything on their cell phone; a spy software will fetch the desired detail within few seconds. The monitored data of your target can seen through your own device, a smartphone or laptop with active data plan.

Many individuals tend to spy on someone they know and they have their own reasons. One could be a concerned parent trying to make sure that their child is not involved in any misdoing. Alternatively, a partner who suspects that their spouse is cheating might wish to use a spy software. Furthermore, in corporate sector, a boss can use a cell phone spyware to catch a cheating employee.

However, sneaking into someone’s personal communications is considered as a breachful act but, if you have a valid reason to spy on someone, like different cases mentioned above, then there is nothing to worry. It is good to clear all your doubts regarding someone you care about, so that there is no harm to you or them.

How to Use Spy Software?

As far as the usage of spy software is concerned, these apps are quite simple to be used. There are basically 3 simple steps to be followed:

The good part is that the target cell phone user never gets to know that he/she is being tracked. This is because these softwares works in stealth mode and are never visible to the user. So there is nothing to worry about being caught!

Tracking Text Messages or everything?

Today’s modern cell phone spywares can track just anything from the target phone! Even if you only desire to watch text messages, pick a software that has additional spying features as well. You might feel the urge to see your target’s chat messages, images, videos or might even wish to listen to the phone calls.

Also Read: MobiStealth Review – Is It Worth It?

As there is no such difference in price of a software with variety of spy features as compared to the one that only tracks text messages; it would be wise to invest in the former one.

How To Spy on iPhone Text Messages

How To Spy On iPhone Without Access To Target Phone 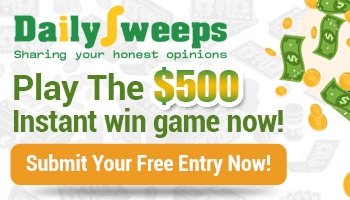